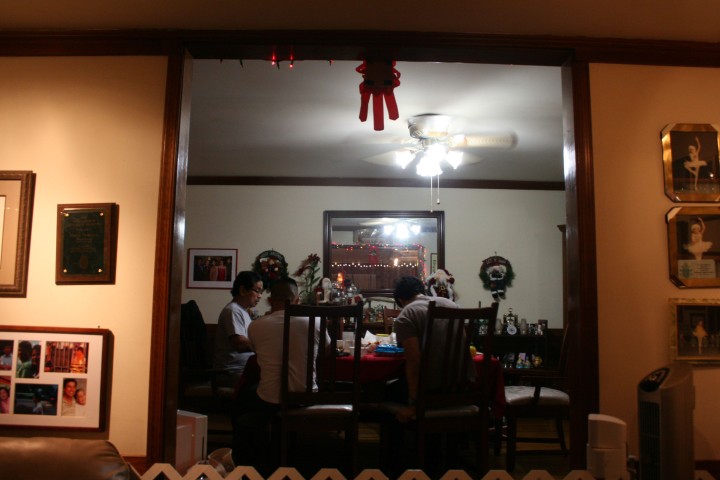 We ate deep-fried greasy everything and saw just how far we could sink into our respective couches. We stared or didn’t stare at the TV. At dinner we sat around the table fact-checking each other’s know-it-all claims about something or other, each refusing to give in because we were all equally right.

It began just as any of my dad’s depressing-to-us-but-normal-to-him-tales typically do—out of context.

Just what we were laughing and chatting about I can’t remember. A mispronounced word perhaps? An errant booger?

Whatever it was, it went a little something like this:

Me: Pork chops, am I right? Man, do I love me some pork chops!

Dad: Speaking of pork chops… it was 1992, and it was time to enroll you three into your first American school.

[My sister, brother and I exchanged knowing looks, “Here he goes again.” Franco, an experienced awkward-moment provocateur, perked up.]

Dad: We’d arrived in the US just months before. Your mom and I decided to take you to a private Catholic school a couple blocks from our apartment. I remember talking to you in the principal’s office in Tagalog, and the lady at the front desk—

Older Sister: She was mean!

Dad: She snapped at us and said, “We speak English here.”

[This led to my parents telling us to speak English at home so we could get rid of our accents as well as minimize the inevitable discrimination we’d experience elsewhere. This also led to us losing fluency in our native tongue… whoops.]

Me: I remember leaning on her desk as a little 8-year-old, 3-foot-nothing, and she said, “Before I begin, how about no elbows on my desk?” And I was like, bitch please….

[Author’s note: That may or may not have happened.]

Dad: All the immigrants they’d previously admitted had trouble catching up and had to take remedial courses. The school even suggested we enroll you in public school instead. Imagine that, public school!

[Lest you think my dad was some kind of elitist snoot, remember that this was early ’90s NYC in Da Boogie Down Bronx. We eventually made friends with people who did go to public school, but they were noticeably less, um, geeky and lame than we were. In short, we totes would have gotten our faces punched.]

Dad: I was like, Nah, homies. I want them to go to school here. The school said, “They should take ESL (English As a Second Language) classes first.” They were held in these trailers parked in front of the school.

I told them you all could speak English! So you took a test to prove it. Then, when you passed, they came to me with another problem: “They’re older than the kids in their grade! They need to be in their proper age group, but I don’t think they’re ready for that.” So I told them, “Well, I suppose they could take summer school if they end up struggling.” The school begrudgingly let you three take an assessment quiz.

Older Sister: I remember it being really simple. They asked us to spell words like “cat” and “dog.”

Me: Meanwhile, in the Philippines, I was already spelling four-syllable words.

Dad: Of course this was all reflected in your test scores, but the school came back and said, “We have another problem.”

“Well,” they said, “it seems they’re actually quite advanced for their grade level. Would you  mind if they skipped a grade?”

“Wonderful,” I said. Then I thought, “What about letting them skip two grade levels?” 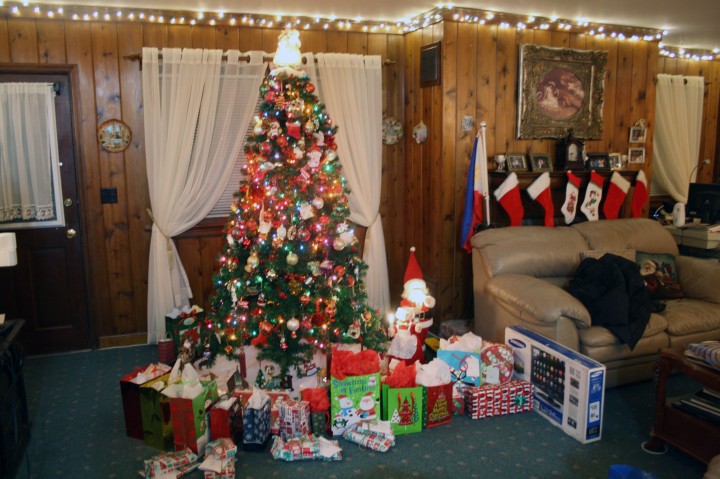 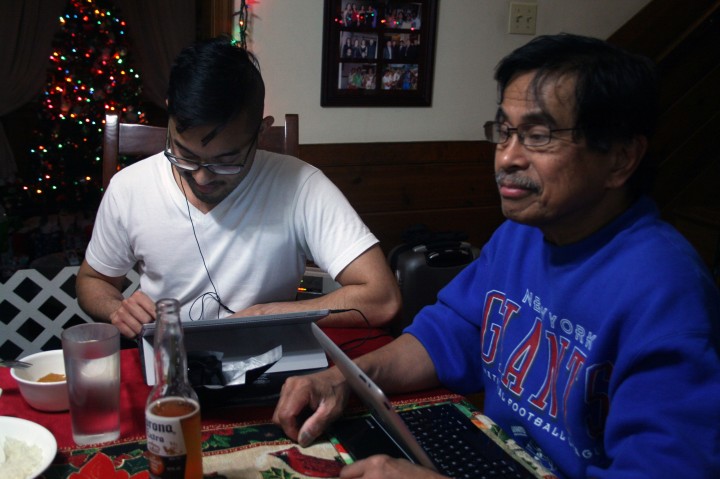 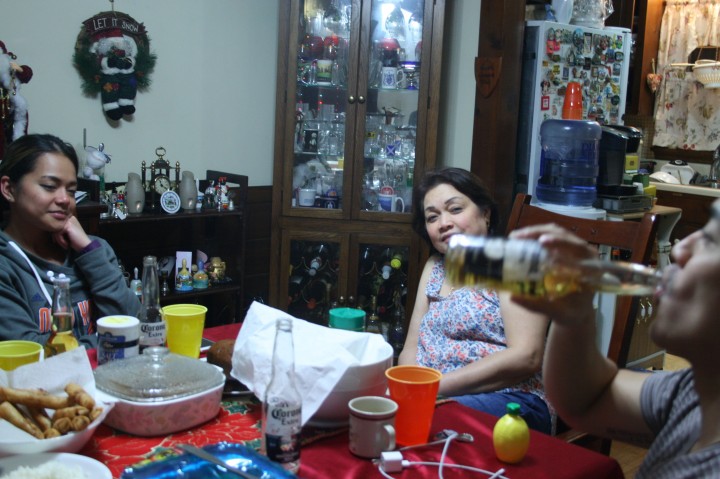 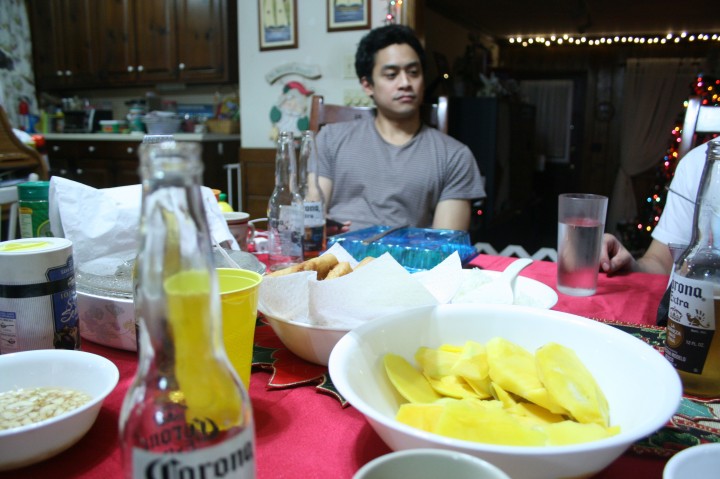 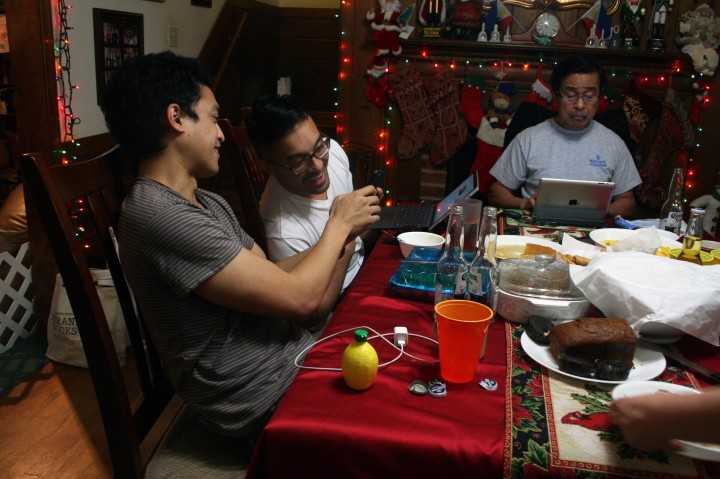 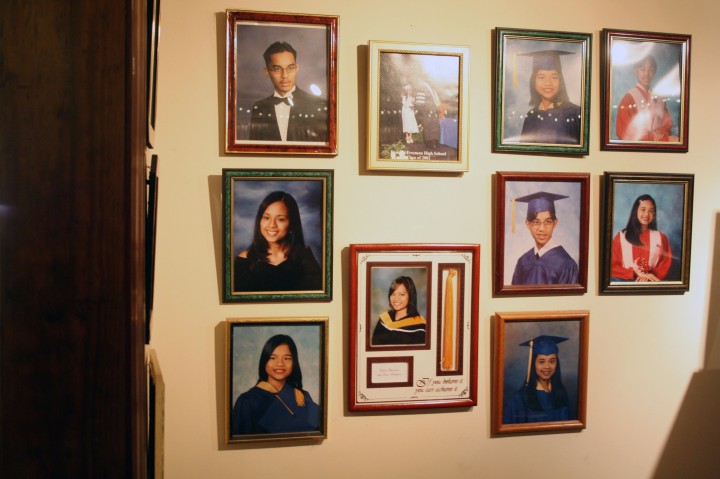 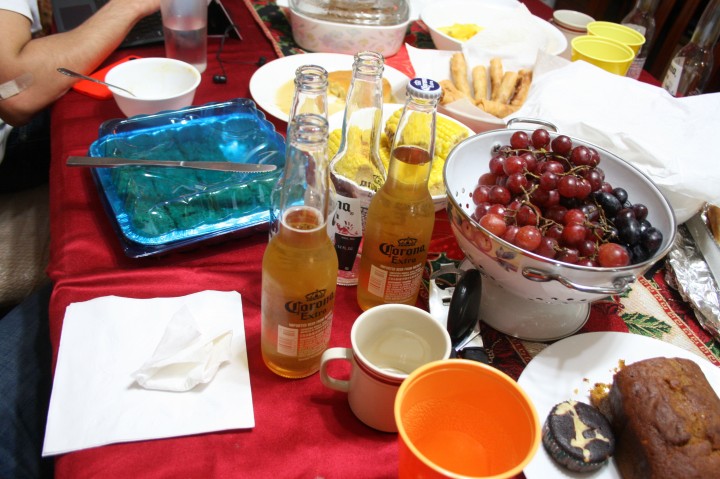 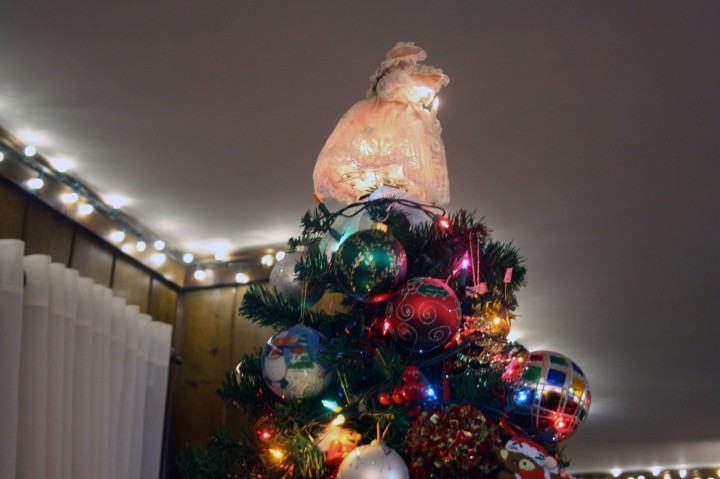 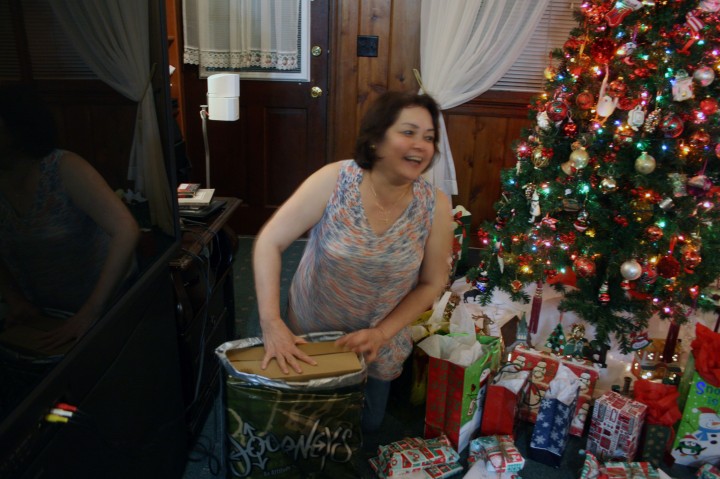 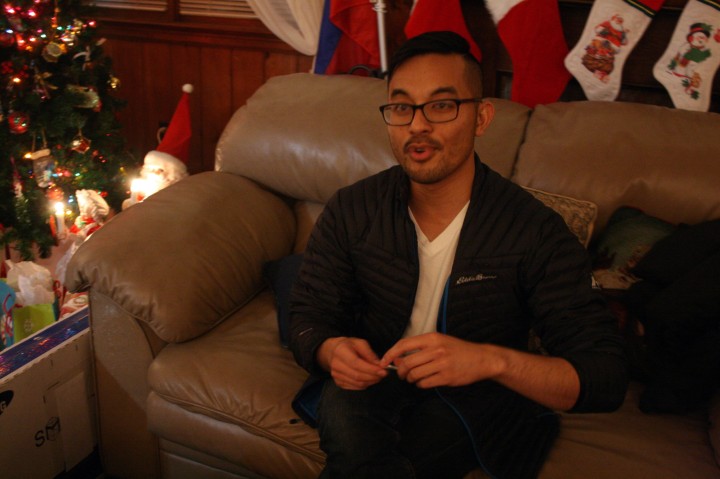 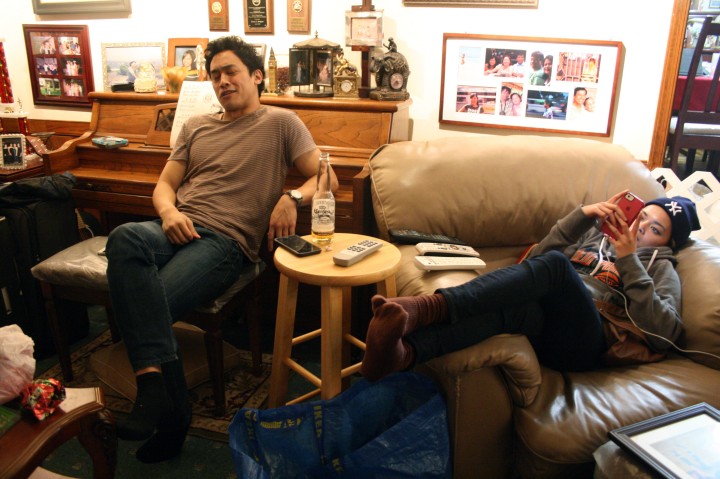 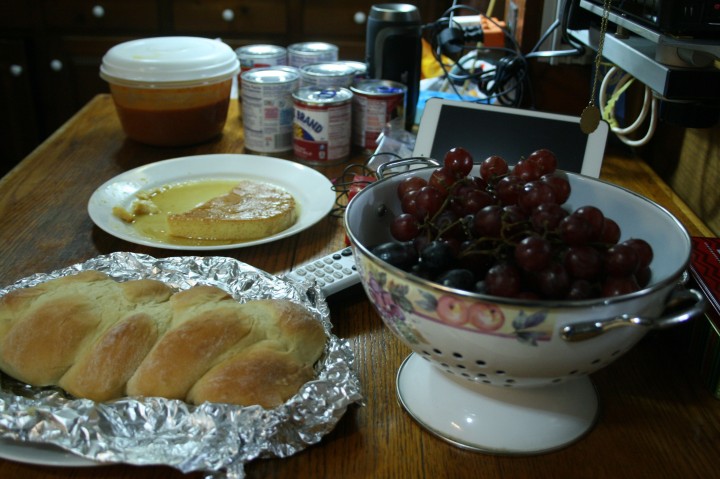 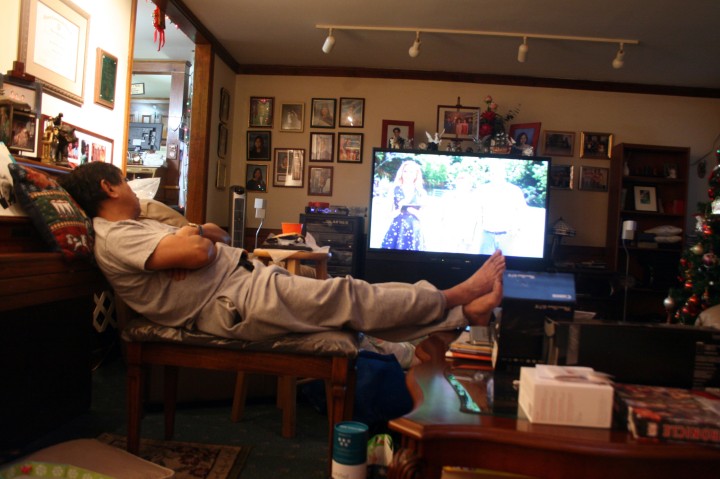 My mom, wanting to show up our doubters, incentivized us by promising to shower us with presents should we get first honors. This method proved way too effective—we asked for TVs, our first desktop computer and dial-up internet, a dedicated phone line, film cameras, video cameras, books. My mom soon dreaded report-card season, while the nerd monsters she’d created grew into even bigger nerd monsters.

One thought on “Pork Chops on Christmas”