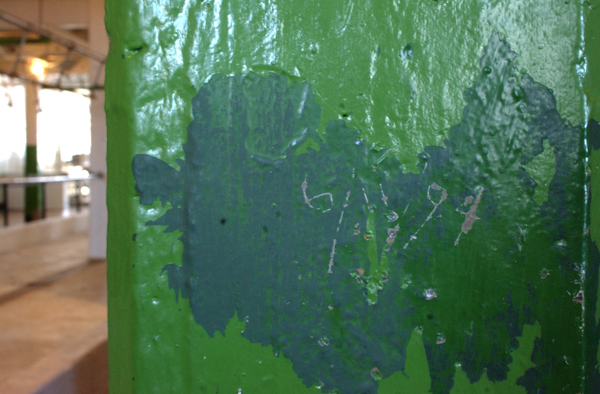 My heart fell. I’d spent the last five minutes taking pictures of shoes lined against the wall. The light cast a neat silhouette, the room full of things once owned by society’s ills. Or was it by officers? I couldn’t get the settings quite right, so it didn’t even matter. It had been months, several in fact, since I’d consistently used the camera.

The camera, a 3 or so pound brick that could double as a weapon to fend off attempted robbers, is older than most. Its indoor shots a struggle, its colors not as vibrant as an iPhone’s. Most of all, it was me. I was rusty.

In those five minutes, I’d missed the audio guide cutoff. What about the voices of former prisoners talking about their day to days? What about that epic escape attempt that killed a prison guard? What about —

“Just kidding,” he said. He hung one around my neck. 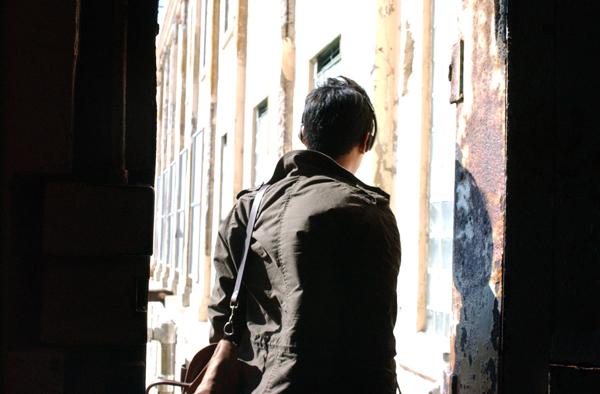 I often wandered the halls by myself, at times looking out from behind bars. The term the Slammer, I found out, comes from the sound the metal bars make when they open and close. To the prisoners in Alcatraz, the sound was so consistent, so terrifying, that it often became unbearable.

I’ve read of forms of torture in other parts of the world in which a change in room temperature, in intervals of extreme cold and extreme heat, weakens the mind. It’s a constant state of not being in control, of never feeling comfortable — the uncertainty of just when the next modification will come.

In the slammer, it becomes a way of life. 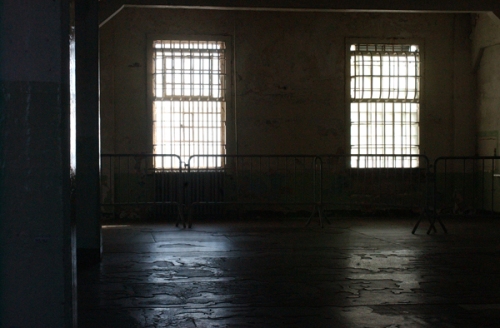 On New Year’s Eve, celebrations throughout the city could be heard. Beautiful days, for the most part, reminded them where they weren’t.

It showed that life went on, its mundaneness highlighted by things happening elsewhere.

For one prisoner, “There wasn’t a day when you didn’t know what you were missing.”

One thought on “Inside Alcatraz”