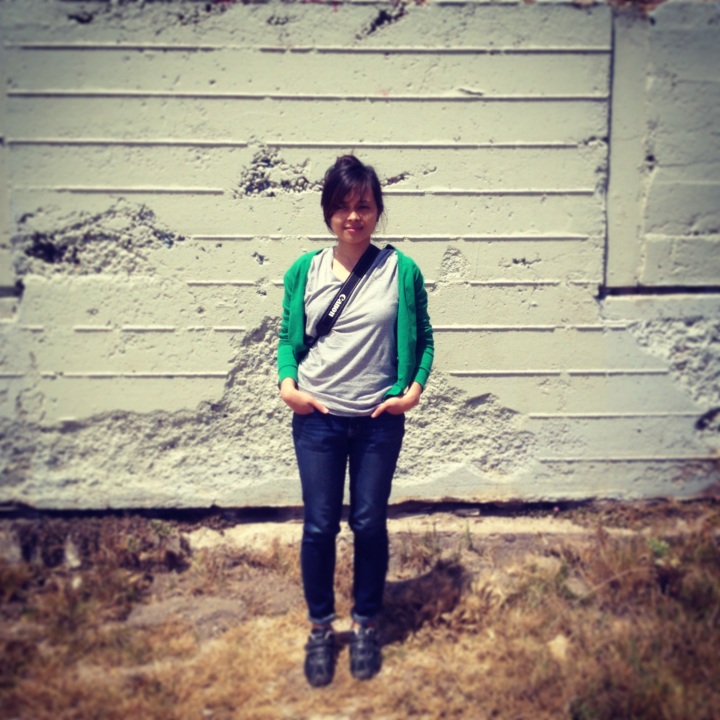 Saying Richmond feels untrue. By the time I moved there, I was a fully formed human being. Saying New York feels incomplete, because I spent a good chunk of my formative years in the Philippines. Saying the Philippines only touches on the beginning. And makes people ask what happened to my accent.

If home is where your heart is, then I’m a citizen of nowhere in particular, which is just another way of saying I have no real identity. I’m a mishmash of sorts, and for this I feel I can assume whatever personality I need at any given moment. I can blend in, use and lose my accents, one of which often emerges in a drunken haze.

“Where ees my MACdonalds?” I might say to you in slurred Taglish (Tagalog + English).

It’s one of the few remnants of my time on the other side of the world. That and my propensity to think I have some kind of survival skills in the outdoors. Like, if I happened to be left alone in the wild I’d be able to rub two sticks together and make fire. Or dip my index finger in my mouth before pointing to the sky and saying: NORTH.

It’s how I end up in these situations. 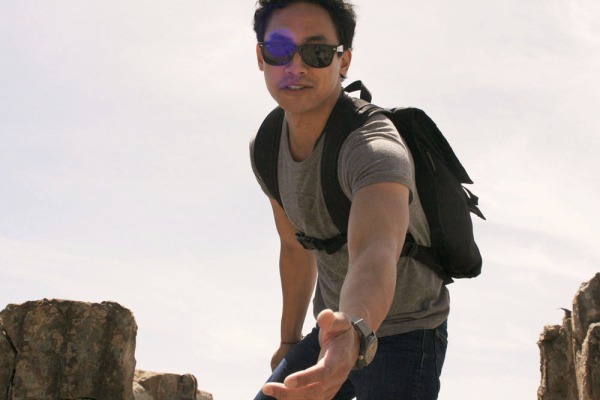 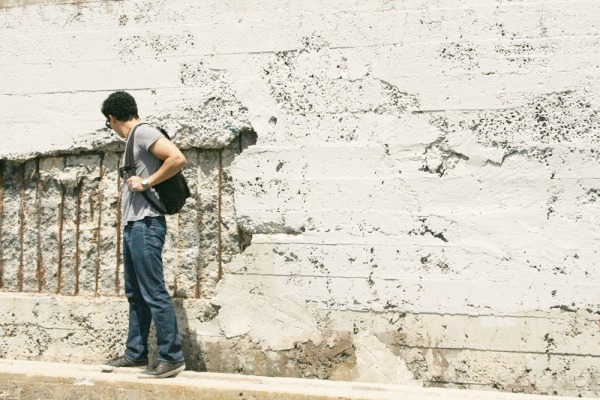 On one of those San Francisco days when you can wear a T-shirt without having to pretend to be warm in it, I ended up on a leisurely hike. Leisurely, that is, as defined by avid outdoorsy people and He Who Kicks Ass For A Living.

As for me, I’d spent the last year walking three blocks to and from school and biking when necessary, like when I was in school super late and it was way too dark to brave the elements on foot (which, in downtown Richmond, is all the time).

Whatever dudes, I said to my imaginary naysayers. I can do this.

And do this I did.

I climbed some steps. I stood next to a wall. I walked on an incline so steep those 75-year-olds walking their Chihuahuas had no chance to get past me. 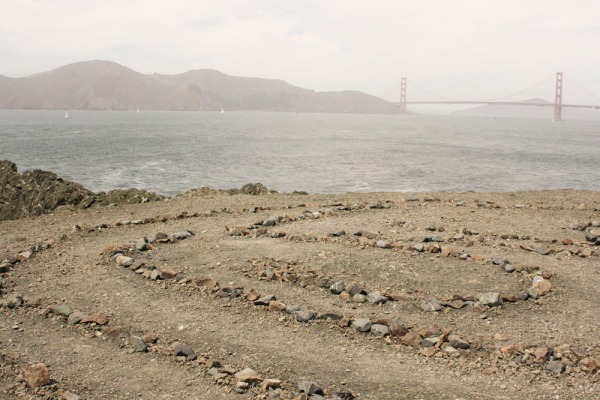 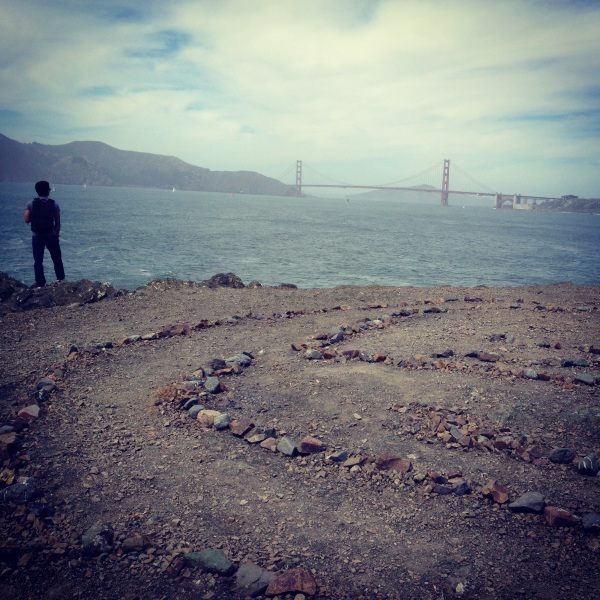 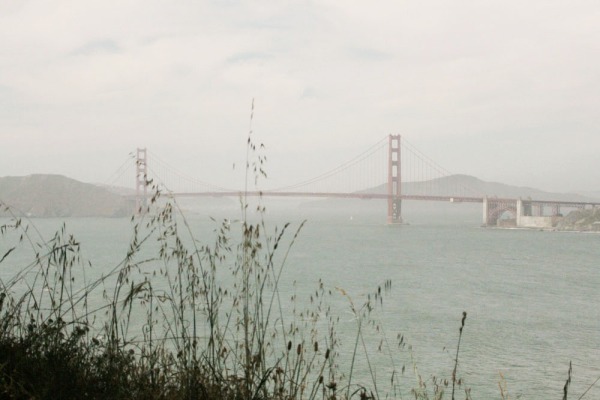 I stopped every time I saw it, forcing the San Franciscans to surely roll their eyes. By the time I got to a clearing where the bridge was in full view, it suddenly was no longer picture-worthy. It wasn’t even trying anymore.

I tried quite a bit. I panted up some steps and paused somewhere mildly steep. I thought back to a dark period shortly post-undergrad when I ballooned and, upon stepping on an elliptical, immediately got tunnel vision. I now suspect there was a strong correlation between my beer pong prowess and the size of my stomach.

But that’s all in the past. I’m now in late 20s territory, where drinking is observed in moderation. Things come in dishwasher-safe glasses now, and I know just how long until I roll over and fall asleep (Not that I drink in bed alone or anything, ever). 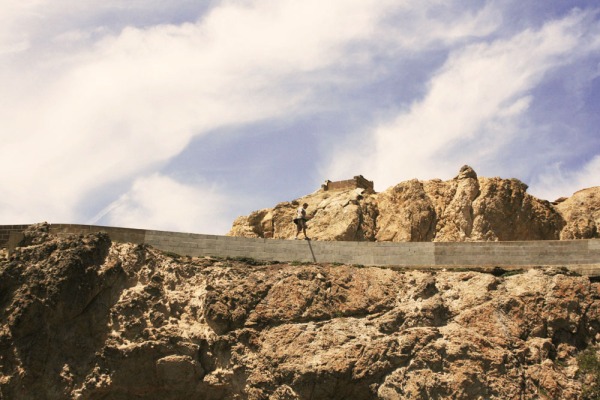 I even climbed atop a rock overlooking certain doom into more rocks. None of those pictures are here, of course, because I was too busy enjoying the view. But if some do happen to emerge and I appear to be crouching on all fours seemingly uttering a yelp of some kind, know that that was a momentary lapse of bravery.

I was very, very brave.